Not long ago, it was reported that Hugo Barra, the former vice president of Xiaomi, joined Facebook and was responsible for the VR business. Hugo was a good communicator when she worked at Google, and many people remembered his energetic speech. Zuckerberg is likely to hope that Hugo will bring this capability to their VR business, an excellent communicator connected to the Android developer community.

Reuters previously reported that Facebook has been researching to let smartphones run VR. When I saw this news, I immediately thought that Facebook is working with Samsung, just as they are developing Gear VR. I am curious if Facebook is still developing a smartphone that was rumored a few years ago.

In fact, Facebook recently approved a patent on 3D gestures on smartphones and tablets. Like Google, Facebook may want to have this feature and use it as a selling point for Facebook smartphones. This is of course another advantage of Hugo Barra. He has been working hard to promote the Xiaomi brand in China, India and other regions. With Facebook's strong financial resources and scale, Barra can make the most of its advantages. 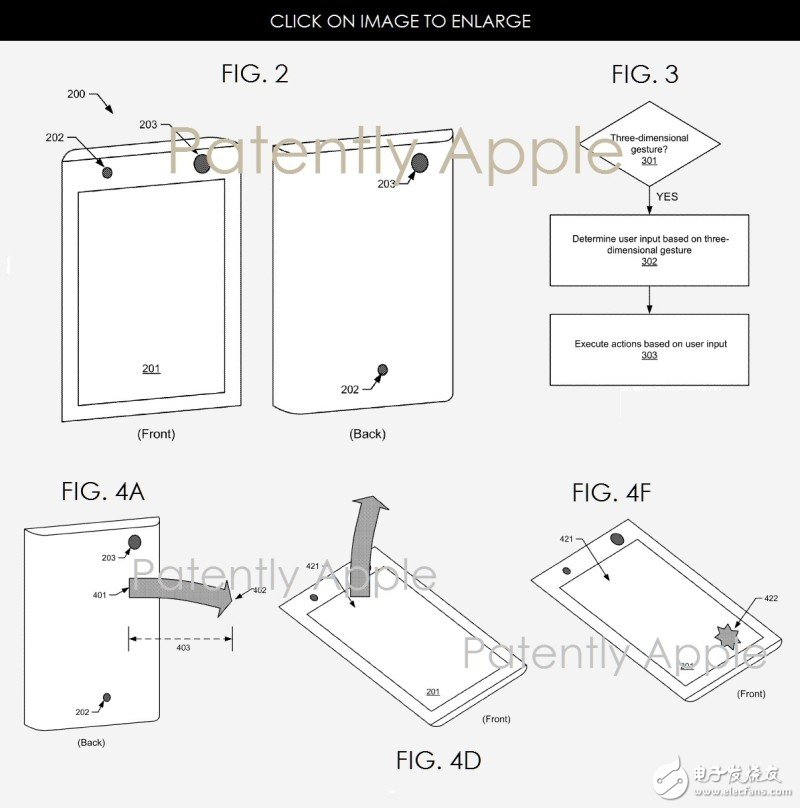 This 3D gesture seems to be the function that many technology companies are pursuing. In some respects, 3D gestures can be understood as gestures in mid-air, and both Apple and Microsoft obtained relevant patents in January. Implementing this type of gesture requires a 3D depth camera, and Apple's PrimeSense is the leader in the field, and Microsoft's Kinect product has proven the feasibility of the technology.

With Facebook using the Oculus Rift and the corresponding wireless gamepads (they got a patent in November 2016) into the hardware space, the next one comes with a Facebook tag.

If your original NEC laptop adapter is not work anymore, please tell us your laptop model, we will help select the correct OEM replacement models for you. we offer a full 1 year warranty for our adapters. 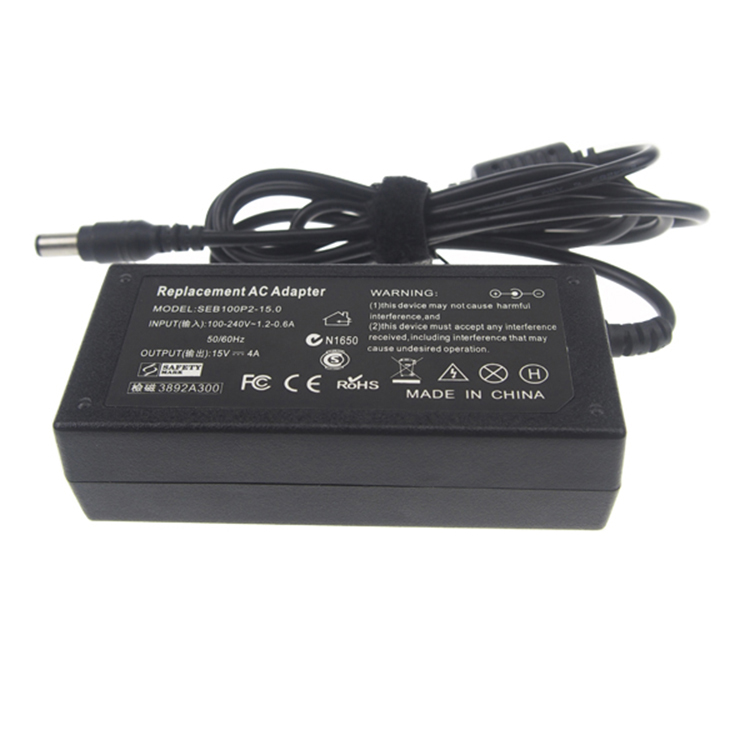 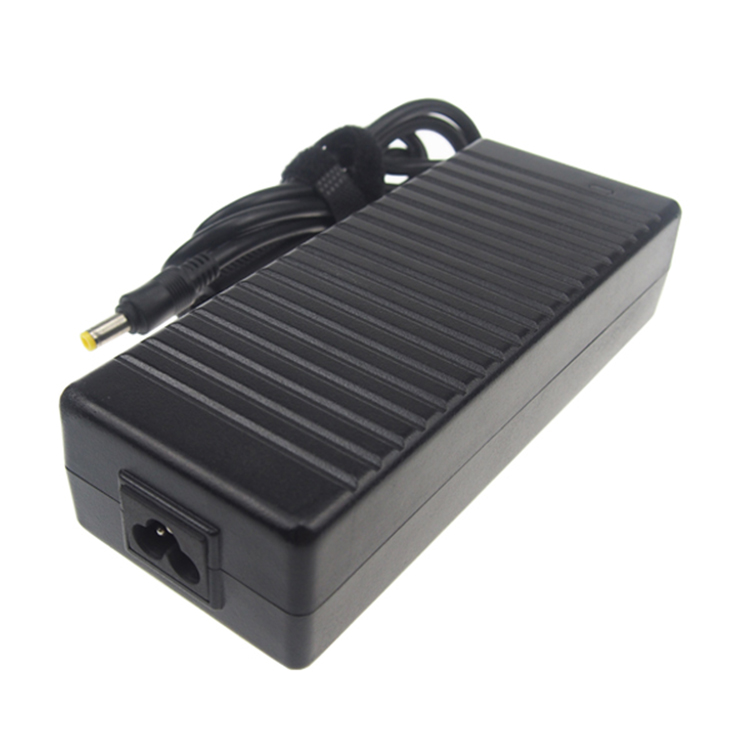 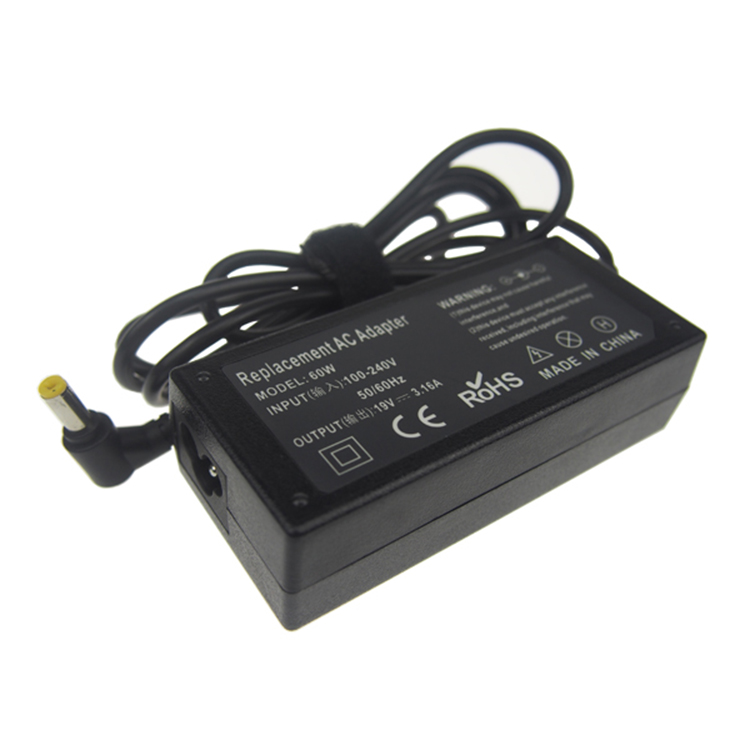