Recently, the foreign media exposed a group of new Mercedes-Benz C-class road test spy photos, the new car tail for the taillight internal structure and the rear bumper to make some adjustments. The new Mercedes-Benz C-Class four-door version is expected to be unveiled at the end of 2017, and the travel version and coupe version will be launched. 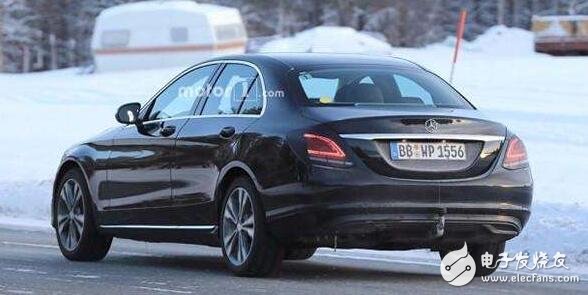 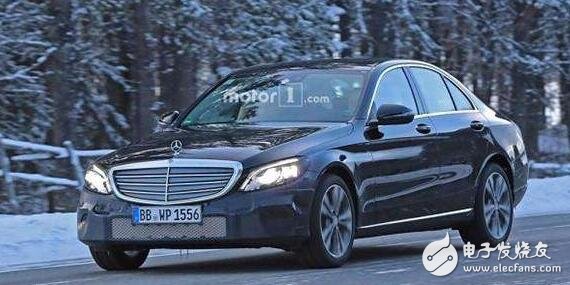 The focus of this spy shot is the tail of the new Mercedes-Benz C-class. The taillights of the road test are close to mass production. The internal structure of the lamp group has changed significantly. The technology used is expected to draw on the taillights of the S-class model. The design of the lamp is relatively simplified. In addition, the new Mercedes-Benz C-class rear bumper also carried out unobtrusive camouflage, it is expected that there will be a small optimization adjustment. 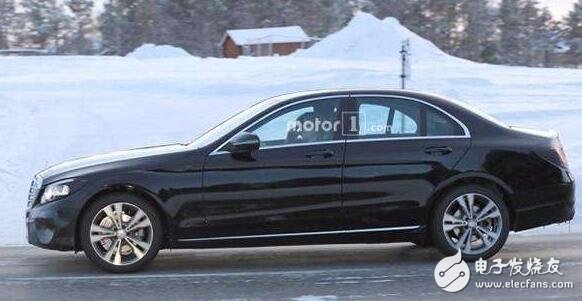 The new Mercedes-Benz C-Class may add a new 2.0T four-cylinder engine code-named M264, which uses a single-turbo twin-vortex structure with a high-power 48V belt drive starter/generator unit (BSA motor) instead of the conventional The starter and generator, when the speed is below 2500rpm, the BAS motor will play the role of auxiliary engine to transmit power to reinforce the engine's power performance in the low speed range. The new car is expected to have a maximum power of 272 horsepower.

Previous: Top 10 questions to analyze whether Apple airpods are worth buying!

Next: By 2020, global IoT device access will reach 26 billion